Register or login to Kingsforce Jobseeker to enjoy full benefits including:

Employers is currently in Beta

The employers module is currently live and in beta, please report any bugs or issues you may encounter by clicking contact us

Singapore’s National Water Agency, PUB, started tunneling work on the second phase of building what it calls the “used water superhighway for the future” on Thursday (Apr 4). Phase 2 of this Deep Tunnel Sewerage System (DTSS) project is scheduled to be completed in 2025, and will support 55 per cent of Singapore's water needs in the long-term via NEWater. It is part of PUB's efforts to move Singapore towards becoming more self-reliant in her water needs, the new the DTSS will serve as the conduit to collect and transport water nationwide to three water reclamation plants in Changi, Kranji and soon Tuas for treatment.

Completed in 2008 at a cost of SGD$3.4 Billion, Phase 1 of the DTSS comprises of a 48 km-long deep sewer tunnel running from Kranji to Changi, a centralized water reclamation plant at Changi, two 5 km-long deep sea outfall pipes and 60km of link sewers. Once the Tuas plant is fully operational in 2027, it will also be connected as part of Phase 2. The second phase, which will cost S$3.1 billion more than the first phase at S$6.5 billion, will connect Marina Bay to Tuas. This involves creating a network of 40km of deep tunnels and 60km of link sewers in the western part of Singapore.

Read more on the benefits of this DTSS project.

On this massive nationwide project, Kingsforce Management, leveraging on its core engineering expertise, has been appointed by a few consultancy companies to provide contingent staffing. 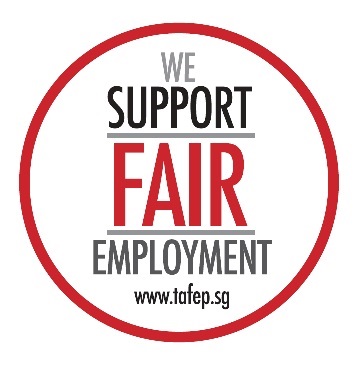